Being required to stay inside your home for a month can be taxing. However, the government has recently extended the circuit breaker till 1st June, 2020.

This means that you’ll be confined mostly to your homes for almost 2 months.

To avoid getting overwhelmed, you can distract yourself with some movies and TV shows below!

You’ll find films and series for different purposes. Some will distract you with love, humour, or murders. Others will bring you in post-apocalyptic or dystopian realms. But most of these movies and shows will teach you how to withstand the self-isolation period better.

With already ten seasons under its belt, The Walking Dead remains a popular series across the world. You should watch this series because it’s fast-paced and entertaining, but also because it deals with the aftermath of a virus outbreak.

I Am Legend is a classic movie. You may be feeling alone stuck at home, but you get to see what it will be if you were completely alone in the world. And attacked by vampires. The movie tells the story of Robert Neville, a scientist who tries to fight loneliness, vampires, and also find a cure for vampirism.

House M.D. is another popular show. Unlike other doctor shows, it stuns through the blunt nature of its main character, Doctor House.

If the COVID-19 outbreak left you wanting to understand more about the medical world, this show will do the trick!

You’ll be immersed in a world of medical drama and challenging cases, plus you’ll get a taste of the unique House humour.

Parasite brings you in the middle of the Kim family. The Kims are very poor, but they manage to trick a rich family, the Parks, into hiring them. As the plot thickens and more lies are being told, the Kims are threatened to be discovered.

Do you want to understand how a killer’s mind works? This show is perfect for the job. It only has two seasons so far, so you’ll probably finish it quickly, but it’ll be worth it.

The series tells the story of a charming young man, who goes to extreme lengths to follow his love interests. Spoiler alert: you get a huge plot twist at the end of season 2.

Narcos is a good choice if you want to learn more about the most famous drug lords and how drugs became a world pandemic. The show is extremely well written, with moments of suspense, beautiful sceneries and well-sketched characters. Don’t fret if you find yourself rooting for the bad guy from time to time, it’s what Narcos aims for.

As the COVID-19 circuit breaker measures create quite a lot of tension, you may need to unwind with a lighthearted romantic comedy. Immerse yourself in a world where people can meet in coffee shops, kiss, and hug with no restrictions. Meanwhile, follow the story of a boy who falls for a girl who doesn’t believe in love.

Try This is Us if you want to watch the heart-breaking, twisted, and funny story of normal people. The show will bring you in the home of the Pearson family, who struggle with their usual lives. The series constructs various timelines for the past, present, and future, which is very entertaining. Besides, This is Us deals with poignant issues such as alcohol abuse, child abandonment, and the war.

Whiplash acquaints you with a young drummer who gets into a top music conservatory. He dreams of becoming a great drummer, but he wasn’t expecting to be tormented by his instructor. Will the young boy cave or realize his true potential? Watch the movie to find out.

Three siblings and their mother return to their father’s childhood home after he’s killed by one of his students. However, the old house hides magic keys that open magical doors. This show is perfect to make you forget about the COVID-19 pandemic, as you immerse yourself in a supernatural world.

Why Women Kill tells you the story of three families and uncovers three different reasons why women kill. You’ll find out the stories of a 1960s American housewife, a 1970s high-class woman whose husband is gay, and a 2019 polyamorous couple. What do these people have in common? Who are the three people who die by the end of the first season? Watch the show to find out.

The Lobster will make you laugh, cry, and cringe. The story takes place in a dystopian future where single people are forced to find a romantic partner while being cooped up in a hotel. What happens if they can’t or won’t? They’re transformed into monsters and exiled, of course!

A young high school student is kidnapped and held hostage by her rapist for seven years. During this time, she has a child and both of them spend their time captive in a small room.

It’s interesting to see how the mom adapts to this dreadful situation, but also to see how the young boy thrives in the only home he’s ever known. If you feel extreme anxiety caused by the COVID-19 measures, you should watch this movie.

Although Singapore has well-designed economic measures to prevent a potential economic crisis, you may still face some challenges. That’s why Daniel, a 59-year-old carpenter who loses his job, is a source of inspiration.

Roma uncovers the heartbreaking story of a 1970s maid who works for a middle-class family in New Mexico. The problems start when the father leaves his family and the maid, Cleo, finds out she’s pregnant.

The circuit breaker period will pass, but, meanwhile, it’s important to stay positive. The movies and shows above are entertaining and trigger a lot of emotions. You’ll have something to learn from each of these masterpieces, so you can go through these troubled times with a lighter heart! 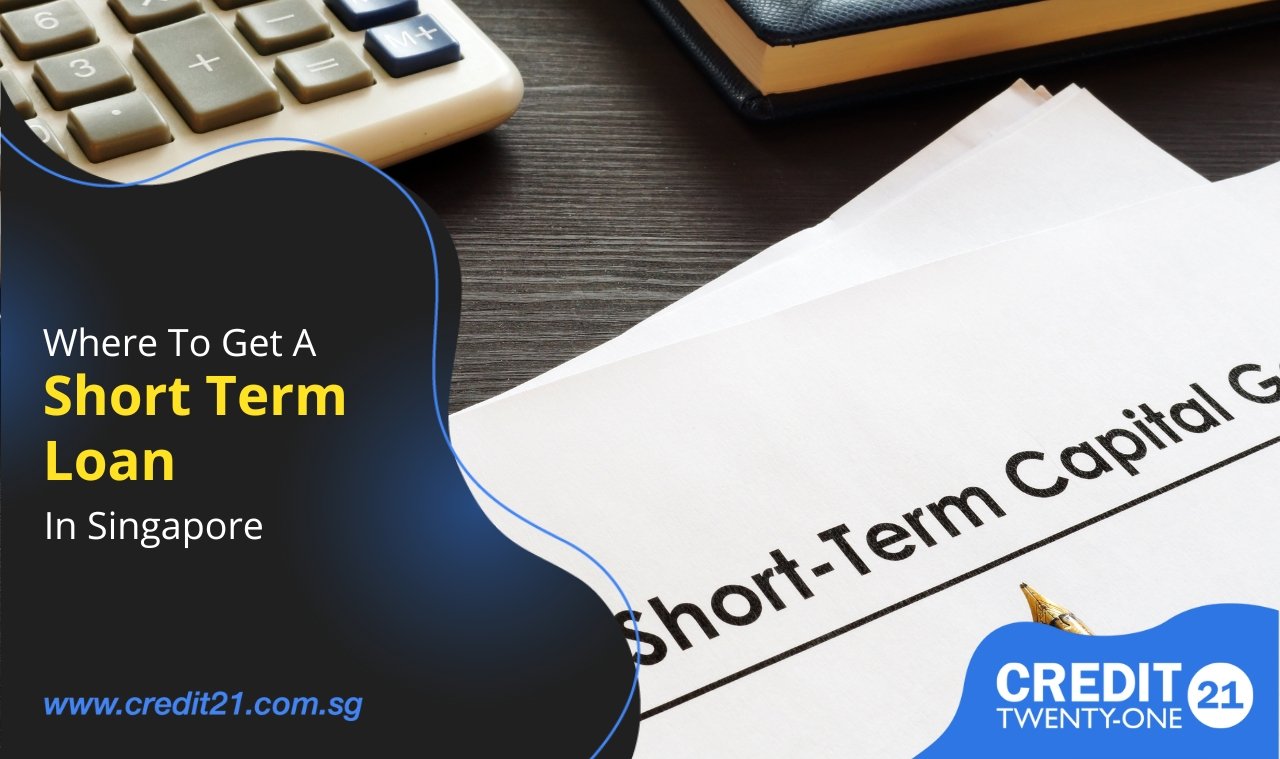 Where To Get A Short Term Loan In Singapore 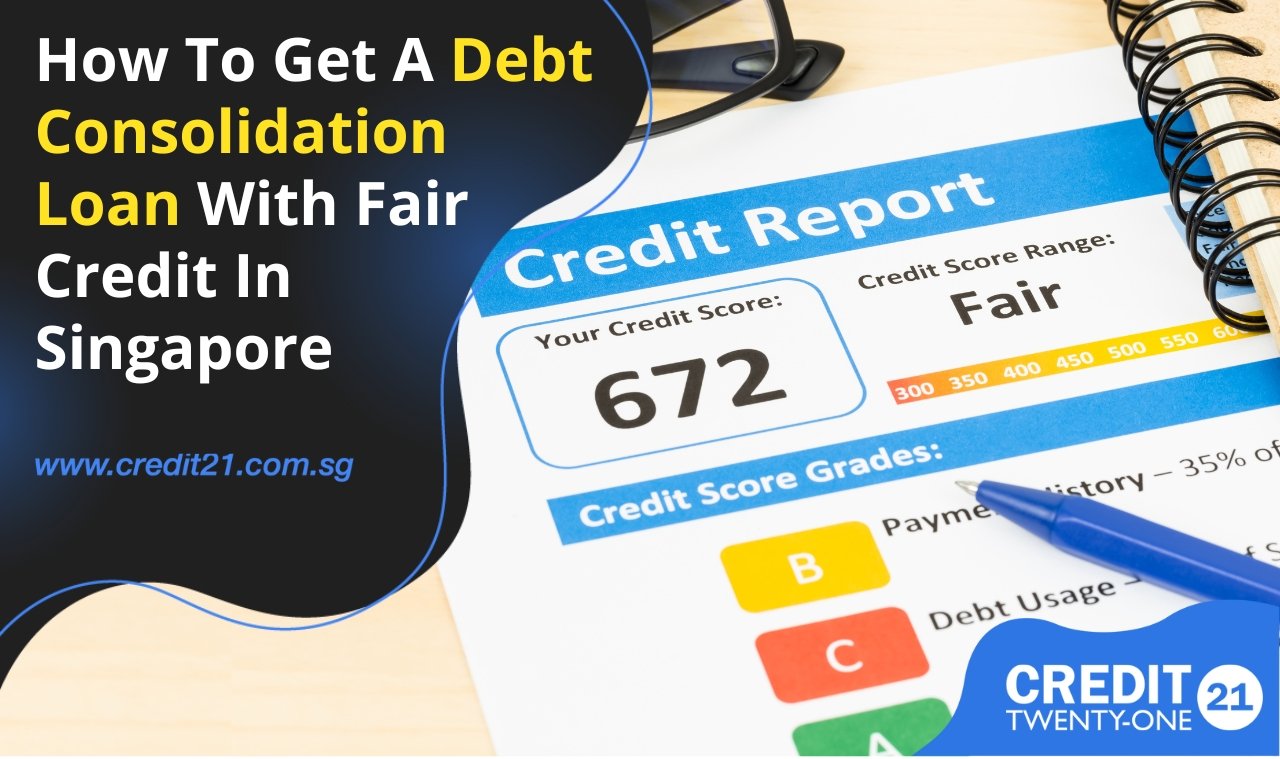