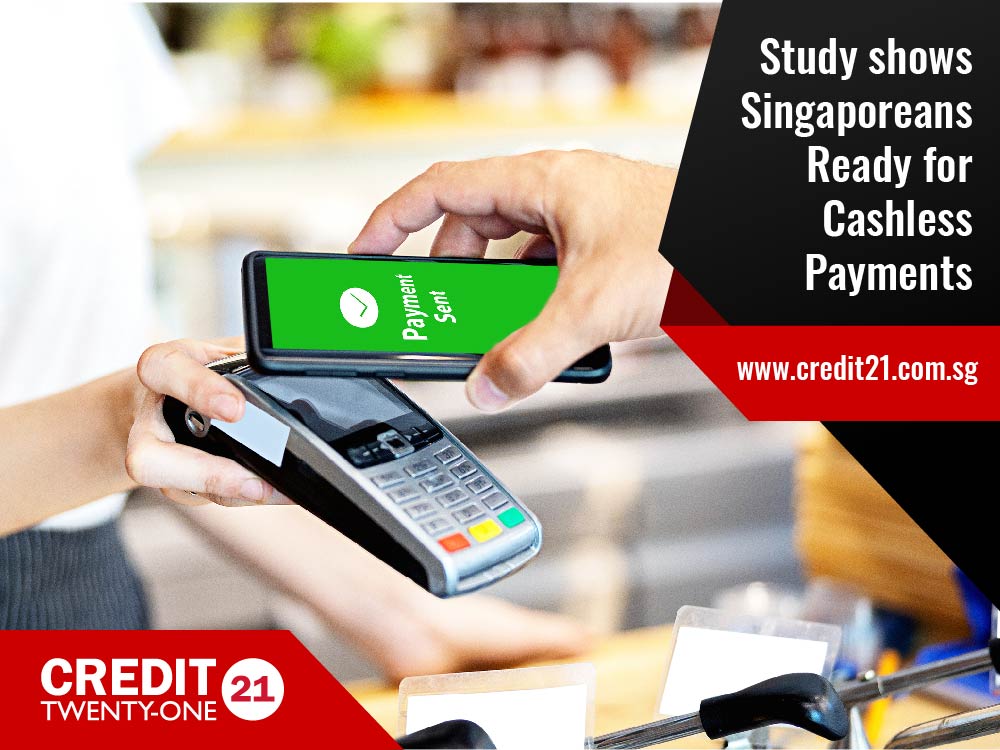 When it comes to adoption of new technology, very few countries can match Singapore in recent times. It was no wonder then that when Google, Samsung and Apple wanted to test the viability of their contactless cashless payment systems, this was one of the first countries they picked. A 2016 study released by VISA says that 1 in 3 Singaporeans use VISA or Wave for face to face payments.

MasterCard’s Mobile Shopping Survey 2016 has revealed the fastest uptake of digital wallets among Singaporeans with an incredible 4-fold increase in the course of the last 12 months. In a similar Visa’s 2015 Consumer Payment Attitudes Survey, 58% of Singapore consumers were found to prefer mobile wallets such as Samsung Pay and Android Pay as opposed to cash.

Convenience and Security for Contactless Payment

According to recent studies most consumers in the country are opting for alternatives to cash. The high penetration of mobile technology has been credited for spurring the adoption of contact-less payment. The fact that the infrastructure for mobile transactions is the same as that of contactless payments has also been cited as a reason that is going to draw more users to the new system of transactions.

Respondents in all surveys have cited faster transactions (71%), ease of use of the technology (55%) and the fact that no cash is required in hand (47%) as the main reason they have decided to embrace mobile wallets and other cashless payment options. The high penetration of Smartphones, which is the highest in the world facilitates easy adoption of cashless payments.

The launch of mobile wallet services makes it possible for customers to easily pay for services and products everywhere. From departmental stores, supermarkets, fashion and style outlets, furnishing stores, healthcare and beauty outlets among others technology firms are forming partnerships that will make payments easier for their clients.

The adoption of electronic payments in Singapore stands at 69%, which is higher than the global average of 66%. This sets the stage for a truly cashless society in the near future. With the entry off global technology players, such as Apple and Samsung consumers in Singapore are already on their way to a fully cashless society.

Updated: Samsung Pay and Apple Pay are now readily available as a payment method in Singapore, especially for telecommunications companies like SingTel, M1 and Starhub.