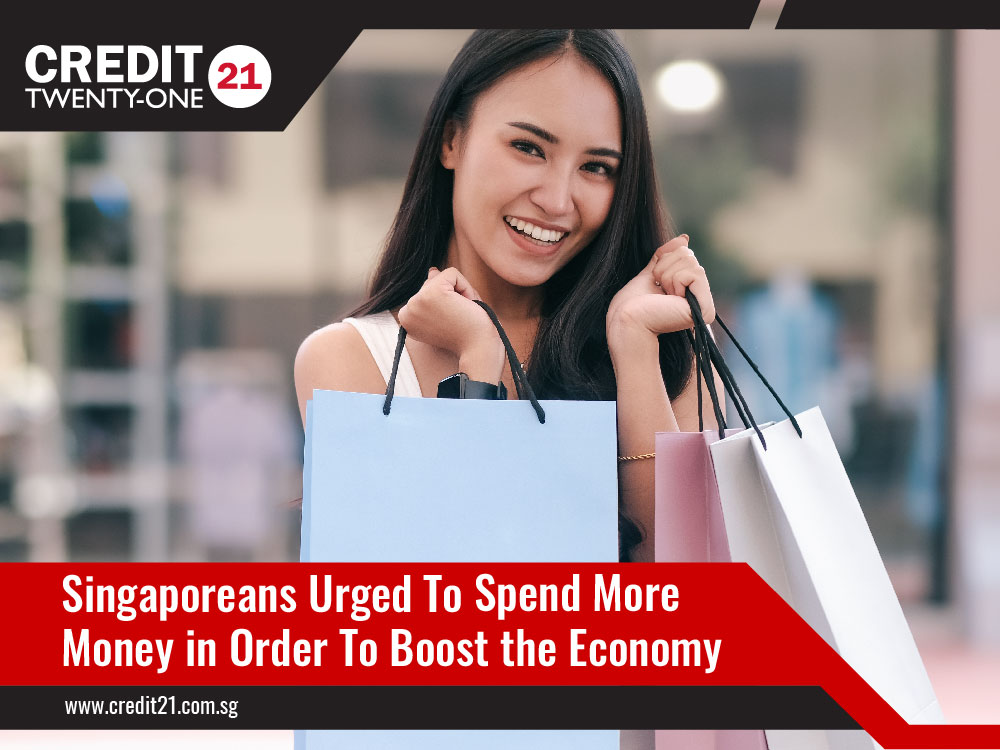 It is no secret that Singapore relies heavily on its exports to build the economy. However, economists now advise that the country needs to rely less on exports and more on domestic consumption to boost economy. This is an interesting recommendation for the South East Asian countries that have the highest saving rates and lowest expenditure rates as compared to any other region in the world.

2015 was quite an eventful year for the global economy. From the failed attempt at improving the euro zone economy to the crashing of China’s Shanghai stock market, the global economy has been decelerating rapidly and a sudden slowdown is feared to be in the offing.

According to the Economic Insight report by the Institute of Chartered Accountants in England and Wales (ICAEW), there are five main issues looming over the ASEAN economy:

All of these have resulted in poor growth rates in the region raising concerns over further declines. The end of China’s construction boom has reduced the demand for raw materials adversely affecting commodity exports and prices in the ASEAN region.

Further, the South East Asian economy has always been powered by exports. However, its major export markets are currently not performing as well. Exports have dropped from 50% in 2000 to 31% due to weaknesses in the American, Japanese and European markets.

How to make it better

Due to these issues, the report advises that now is the right time for the ASEAN economy to look to knowledge-based industries and high-skill manufacturing and services to boost economy. Singapore is already taking these steps by encouraging growth in its technological sector through initiatives such as the recent launch of TechSG, a digital platform for technology entrepreneurs. As such, wages in the knowledge industry are expected to rise by 4.3%.

However, the real task that shows great promise for the ASEAN community is to encourage domestic spending in a culture that believes in large savings and minimal spending. In Singapore, for instance, 45% of the country’s GDP is saved. One way policy makers can encourage this expenditure is by improving social security coverage for citizens. This will reduce the need to save money for the elderly within families. Care should be taken not to go down the debt-fueled consumption way like the US and UK, which have greatly contributed to the current global financial crisis.