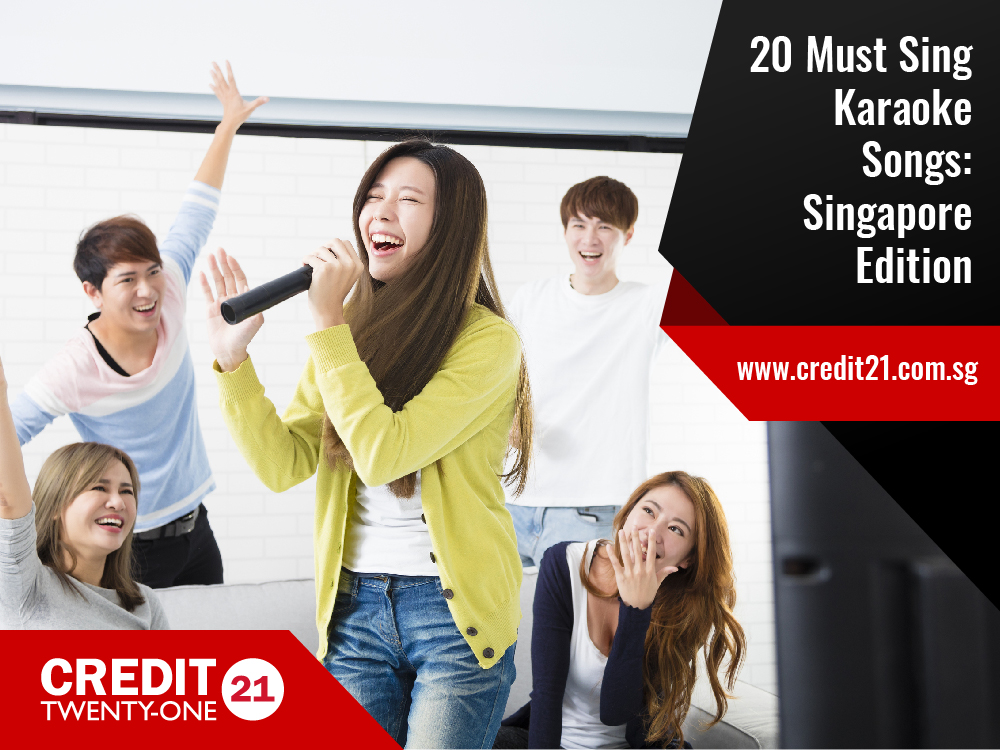 Who doesn’t love a good old karaoke session with a bunch of close friends? It’s where you get to unleash your ‘inner’ Adele, or G.E.M. for the C-Pop fanatics. Belting out those high notes like no tomorrow – without the fear of getting judged, and bonding over duets, is probably what we love most about our frequent Karaoke sessions. Below is a list of 20 old school English and Chinese songs for your next karaoke session:

1. I Want It That Way – Backstreet Boys

8. We Are Never Ever Getting Back Together – Taylor Swfit

Now that we’ve rounded up a list of must sing old school English songs, it’s time to move on to timeless Chinese songs which are almost always chosen at every K-session you find yourself in:

So go forth. You’re now ready for your next karaoke session. 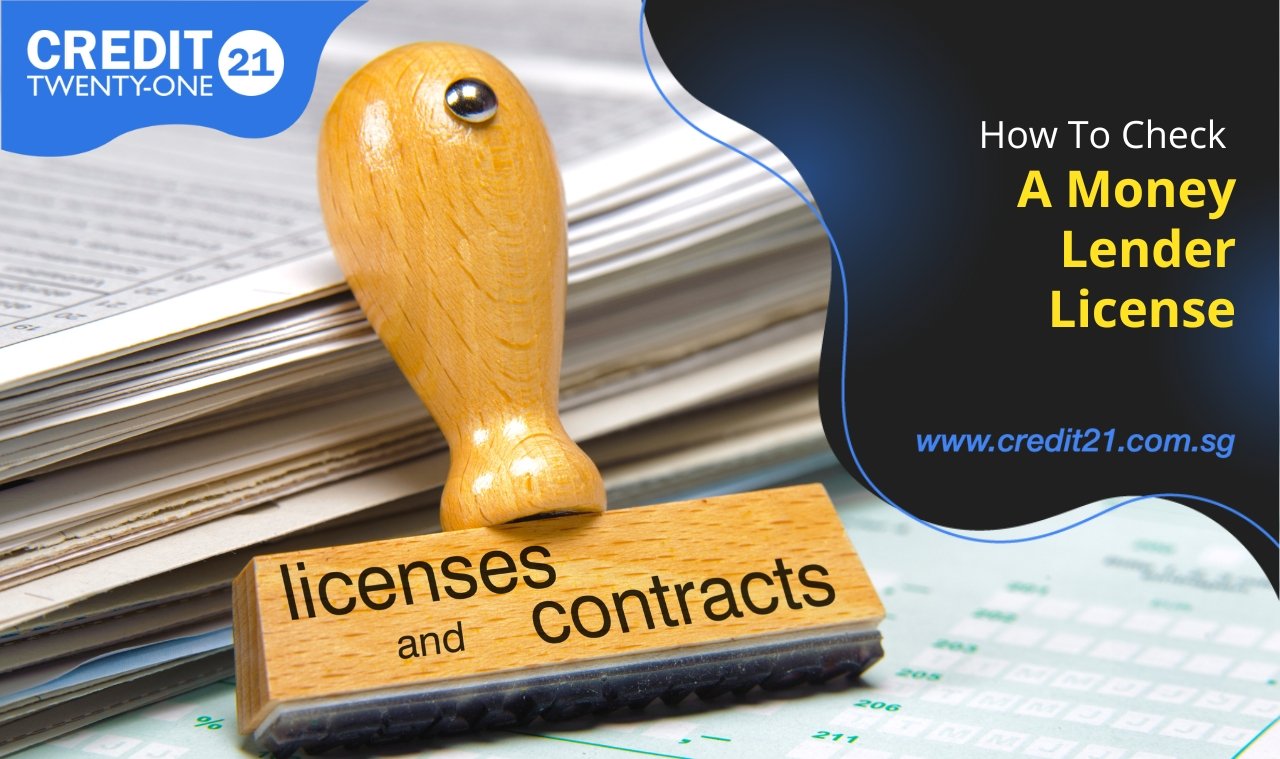 How To Check A Money Lender License 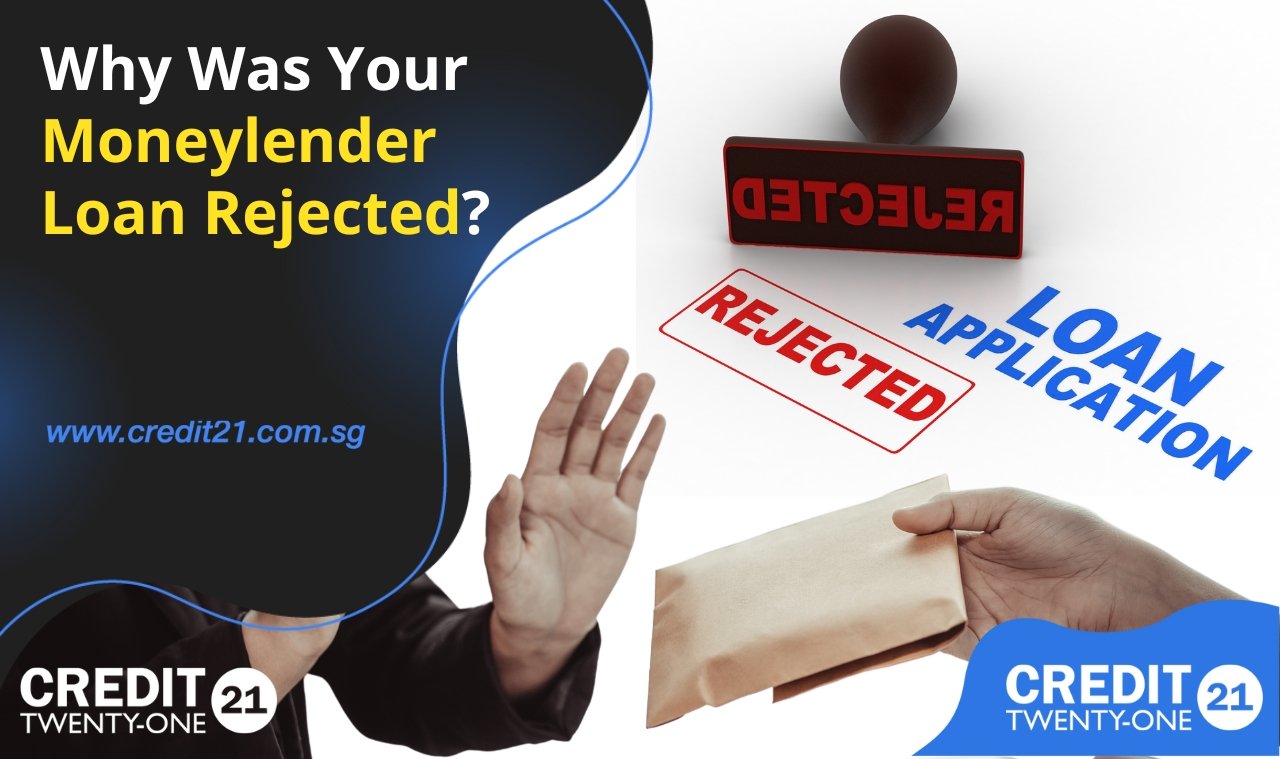 Why Was Your Moneylender Loan Rejected?